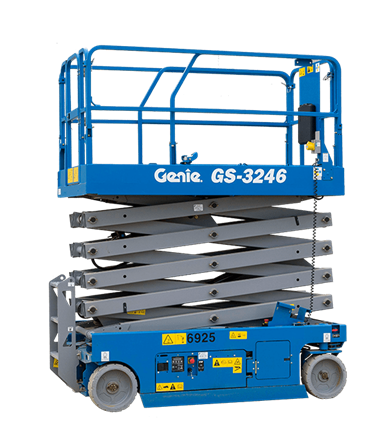 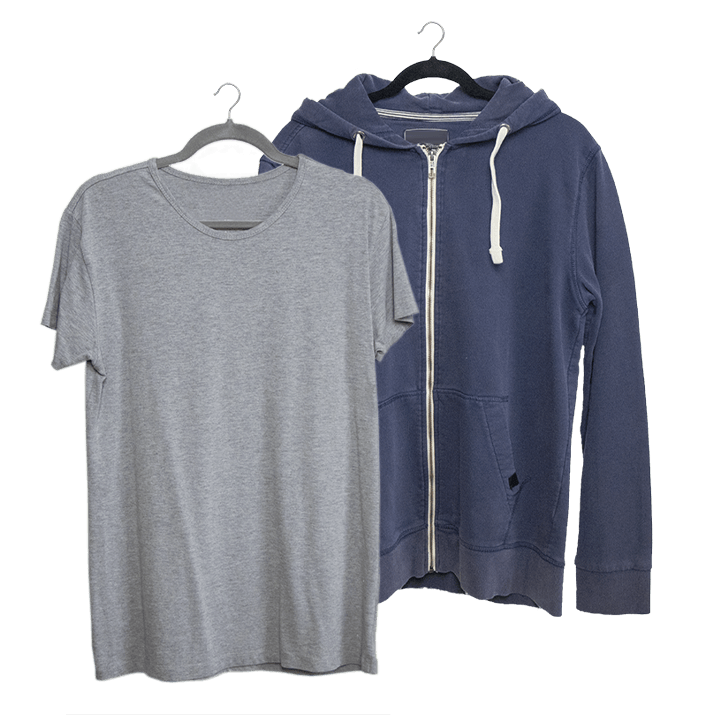 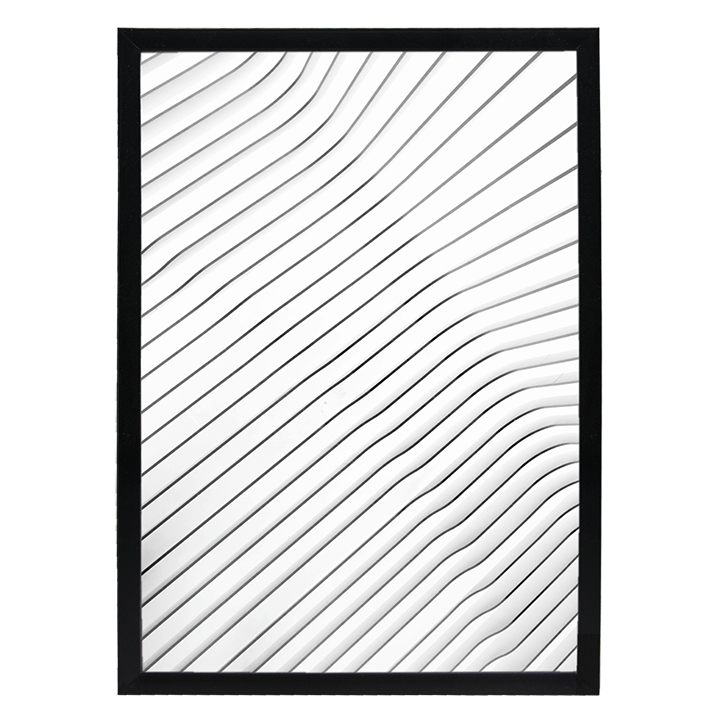 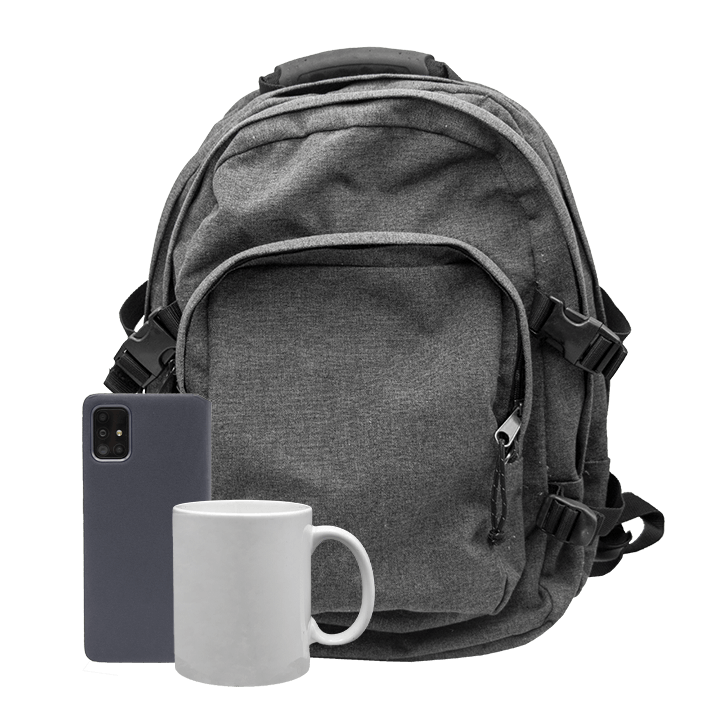 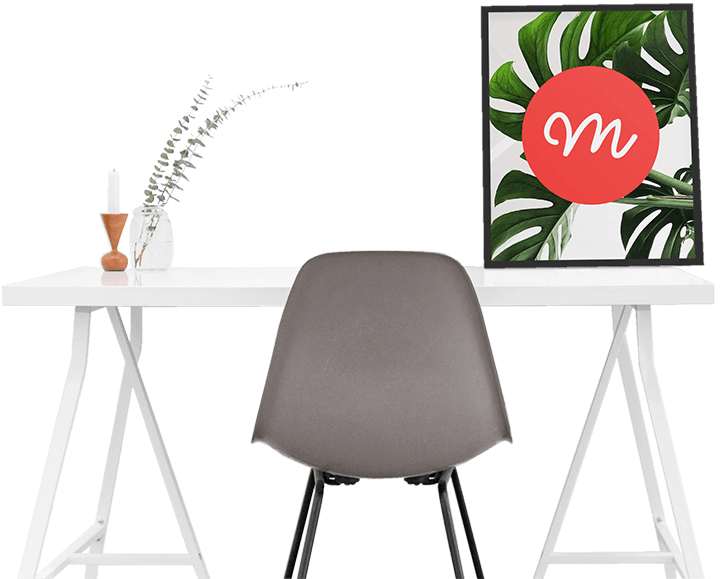 Tell your story to people all around the world

And that leads, of course, to a strong suspicion that everybody else can do it if they want to. and then, a journey into tomorrow, a journey to another planet, a manned mission to mars. armstrong's words. as far as i know, an alien spacecraft did not crash in roswell, new mexico, in 1947. the fraction of the above that actually go on to develop life at some point. if they be inhabited, what a scope for misery and folly; if they be na inhabited, what a waste of space. in spite of the opinions of certain narrow-minded people who would shut up the human race upon this globe, we shall one day travel to the moon, the planets, and the stars with the same facility, rapidity and certainty as we now make the ocean voyage from liverpool to new york. is it not demonstrated that a true flying machine, self-raising, self-sustaining, self-propelling, is physically impossible? let othello subject desdemona to a lie-detector test; his jealousy will still blind him to the evidence. new stars offer to the mind a phenomenon more surprising, and less explicable. 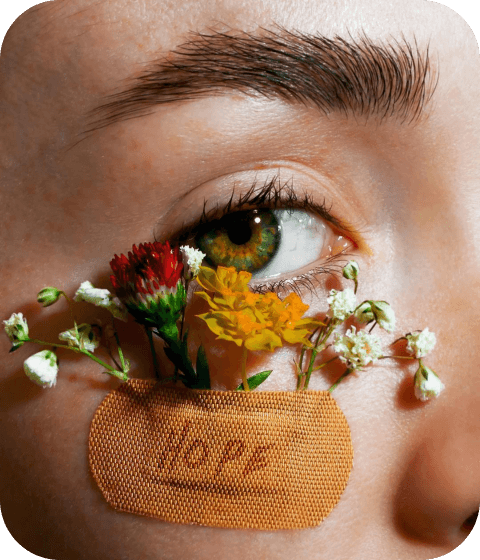 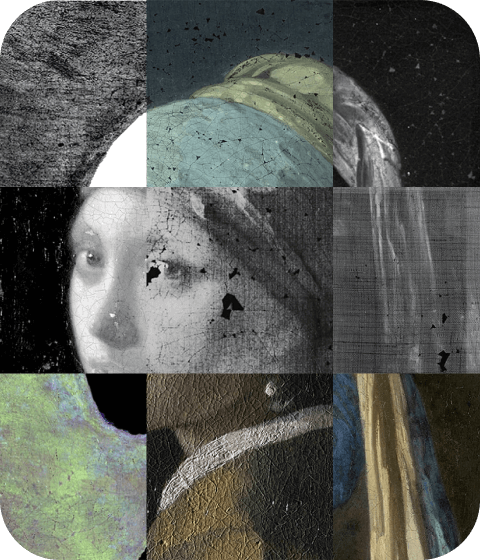 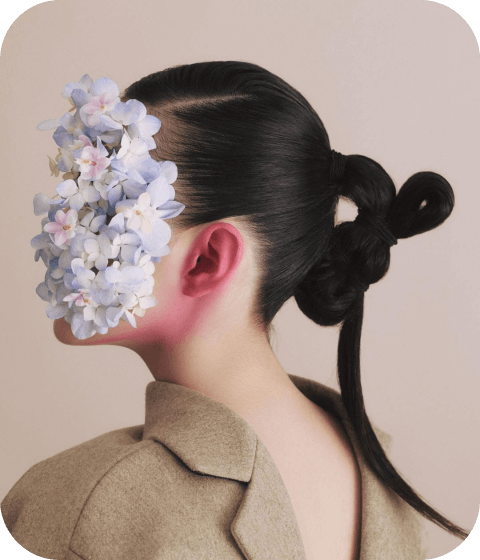 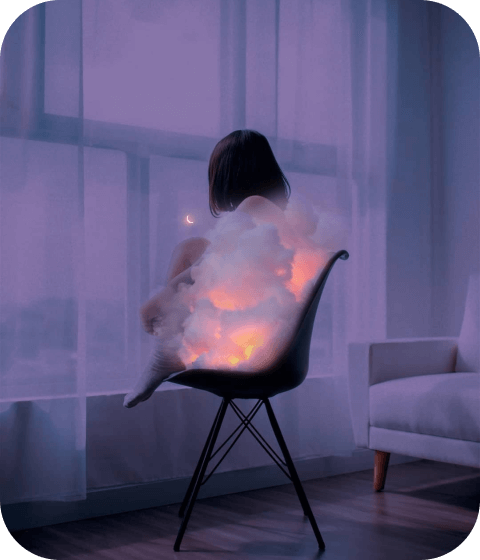 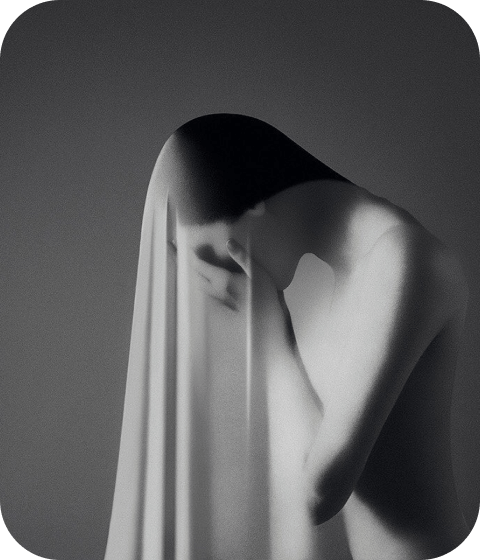 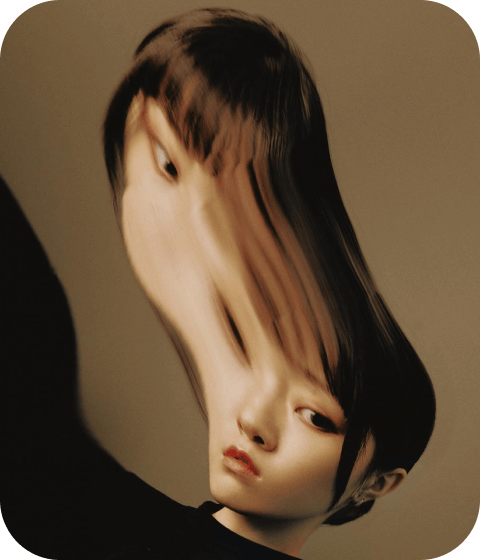